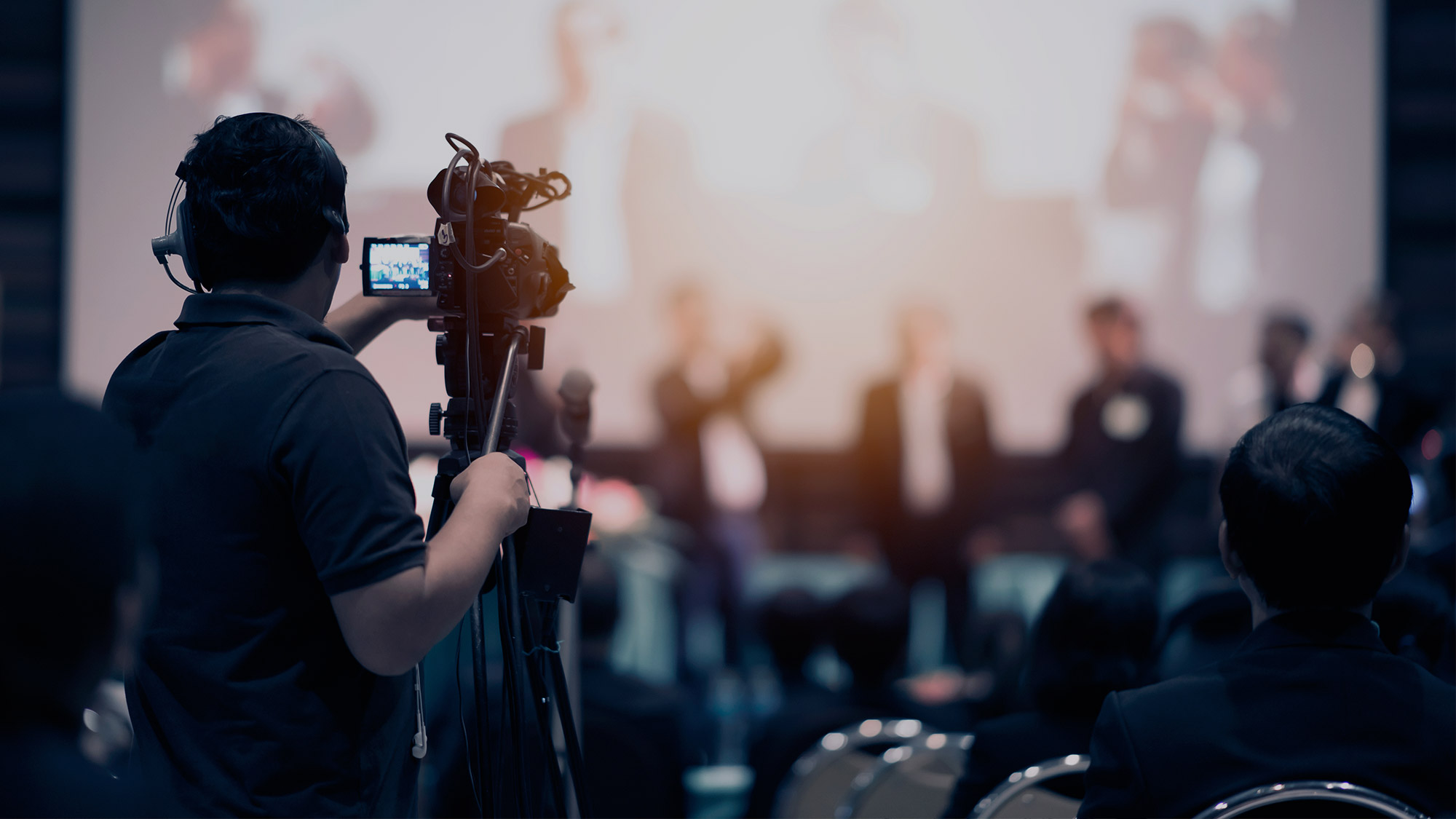 Riyadh February 09, 2022: TAWAL, the leading Saudi ICT infrastructure company and one of stc Group subsidiaries, has announced its entry into the Pakistan’s market via a full acquisition of Awal Telecom. The move, which is TAWAL’s first foray outside Saudi Arabia, is an initial step in the company’s international expansion roadmap.

TAWAL has agreed in principle on a full acquisition of Pakistani tower company AWAL Telecom from its shareholders. The acquisition will see TAWAL bring significant capital investment, processes, and expertise to the market and introduce innovative products to its portfolio.

The deal, which is subject to regulatory approval from the Pakistani authorities, will see AWAL rebranded as TAWAL Pakistan and form the launchpad of TAWAL’s operations in the country. AWAL, a fully licensed operation by the Pakistan Telecommunications Authority, currently builds and operates in the country’s northwest region primarily.

Olayan Alwetaid, Chief Executive Officer of stc Group said: “We are very pleased of TAWAL’s entry into Pakistan market as one of stc Group subsidiaries. TAWAL is looking forward to fruitful partnerships with the country’s mobile network operators and meeting the demand for robust telecommunications infrastructure there. We believe that TAWAL is in a strong position to extend its footprint outside Saudi Arabia and are exploring opportunities in key markets regionally and globally.”

Mohammed Alhakbani, Chief Executive Officer, TAWAL said. “Pakistan is an exciting market with high growth potential, and TAWAL is looking forward to extending our digital transformation and ICT infrastructure development capabilities to the country. The country is witnessing growing mobile service penetration, which is creating infrastructural demand that TAWAL is ideally placed to address. We are excited about adding the AWAL team to our international operations under the TAWAL umbrella and laying the groundwork for further global expansion.”

With four major mobile network operators servicing 238 million people, Pakistan is the 5th most populous country after China, India, the United States and Indonesia (excluding the European Union). The country currently has over 189 million cellular subscribers and 108 million-plus 3G/4G subscribers, with mobile voice and mobile broadband subscriptions having seen double-digit growth in recent years . The expansion of 4G LTE and 5G mobile networks is expected to drive market and revenue growth, along with the wider availability of value-added services. Yet there are currently fewer than 40,000 tower sites in the country, implying significant build potential over the next several years.

TAWAL owns a portfolio of over 15,500 telecom towers in Saudi Arabia. The company is actively supporting Saudi Arabia’s digital transformation plans in line with the Saudi Vision 2030. It is expanding its reach across new cities and rural areas in Saudi Arabia and is actively rolling out smart-city-ready technologies such as camouflage telecom towers, smart poles capable of supporting 5G and IoT devices, in-building solutions (IBS), and small cells.